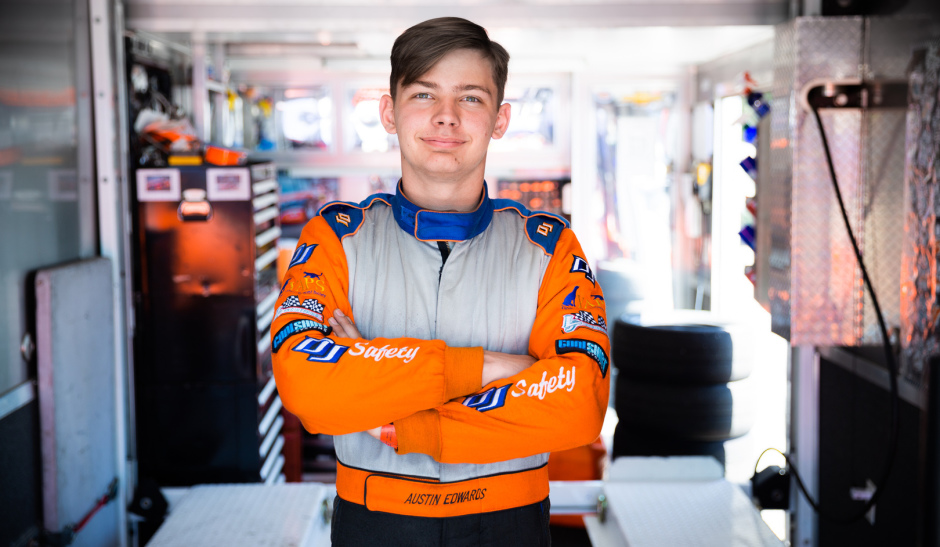 The Yucaipa Animal Placement Society is honored to join forces with Austin Edwards as he raises much needed funds for our homeless animals in need through his “Quick Paws for YAPS” campaign.  YAPS appreciates his support and the support of the Yucaipa community.  Thank you for making a contribution to YAPS.

To see instant information regarding the racing team and schedule: